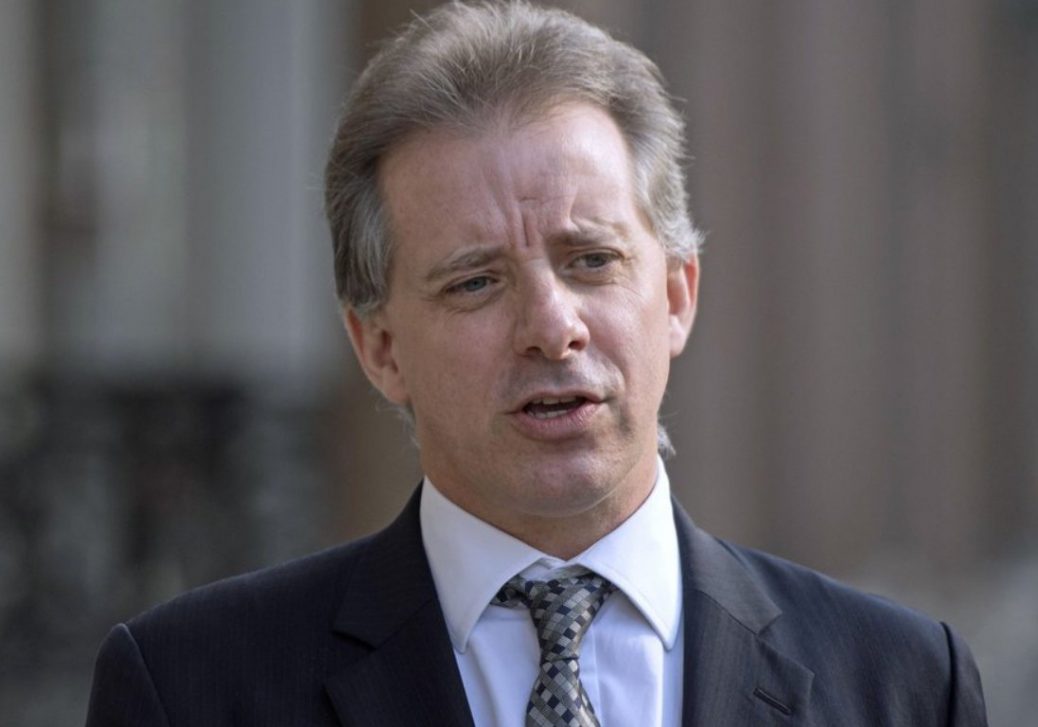 According to an exclusive report from the Daily Caller, lawyers representing the DNC and Hillary Clinton’s 2016 campaign provided dossier author Christopher Steele with information about alleged secret communications between the Trump Organization and Russian Alfa Bank. Steele admitted to this undisclosed meeting in a British court during March 17 and 18 hearings.

A lawyer for Perkins Coie, Michael Sussmann, made a since debunked tip to Steele, accusing the founders of Alfa Bank of having “illicit” ties to Russian President Vladimir Putin. This chain of events created the September 14, 2016, memo which publicized the alleged ties.

Steele was in court for a defamation lawsuit filed against him by the Alfa Bank founders.

According to the transcript obtained by Daily Caller, one week after Steele wrote the September 14 memo, he met with Sussmann’s colleague Marc Elias.

Elias, the Clinton campaign’s general counsel, hired Fusion GPS to investigate Donald Trump. Fusion GPS then hired Steele to investigate Trump’s alleged ties to the Russian government. Steele produced a total of 17 memos claiming Trump was in cahoots with the Kremlin to alter the results of the 2016 presidential election.

In his March 17 testimony, Steele said Fusion GPS founder Glenn Simpson instructed him, after the Sussmann meeting, to write a report about Alfa Bank. It was previously unknown whether Steele was tasked with investigating Alfa Bank, or if he investigated under his own jurisdiction.

“I was given the instruction sometime after that meeting with Mr. Simpson,” Steele said.

The allegations against Alfa Bank, written by Steele, claim the bank was communicating with the Trump Organization and both sides had incriminating information about the other. Steele’s memo claimed a team of computer experts studied communication traffic and determined Alfa Bank and the Trump organization were in communication, but Alfa Bank strongly disagreed with Steele’s allegation.

Nearly all of Steele’s findings have been debunked since the publication of Steele’s infamous dossier. On December 9, the Justice Department inspector general, Michael Horowitz, released a report that concluded the Steele dossier was an unverified document. Yet, it was the primary source of information used to launch an FBI investigation into the Trump campaign in 2016. The IG report also debunked Sussmann’s theory that Alfa Bank had ties to Putin.

“The FBI investigated whether there were cyber links between the Trump Organization and Alfa Bank, but had concluded by early February 2017 that there were no such links,” the IG report reads.

The owners of Alfa Bank sued Steele in both the United States and the U.K. over his September 14 memo. Steele was asked to testify in the U.K., however a Washington DC judge dismissed the defamation suit in the United States.