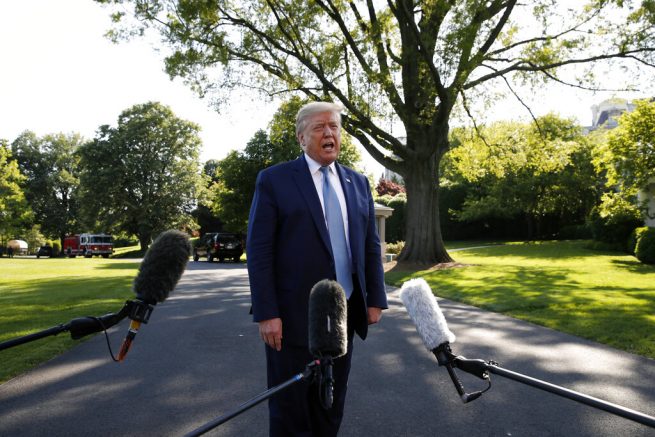 FILE – In this May 15, 2020, file photo President Donald Trump speaks with reporters as he departs the White House on Marine One in Washington. (AP Photo/Alex Brandon, File)

President Trump is looking to reinstitute partial funding to the World Health Organization. According to a new draft letter from the White House, the administration intends to continue working with the WHO and will match what China is paying.

The U.S. was previously the WHO’s largest donor. It contributed around $400 million a year before the president cut the organization off for allegedly promoting China’s disinformation. By agreeing to pay the same amount as China, the funding will be 10 percent of its original amount.

However, President Trump has emphasized no final decision has been made regarding restoring the funding. On Twitter, he reiterated that funds for the agency are still frozen.

According to the president, the decision to pay as much as China “is just one of numerous concepts being considered.”

Lou, this is just one of numerous concepts being considered under which we would pay 10% of what we have been paying over many years, matching much lower China payments. Have not made final decision. All funds are frozen. Thanks! https://t.co/xQUzHy4NDa 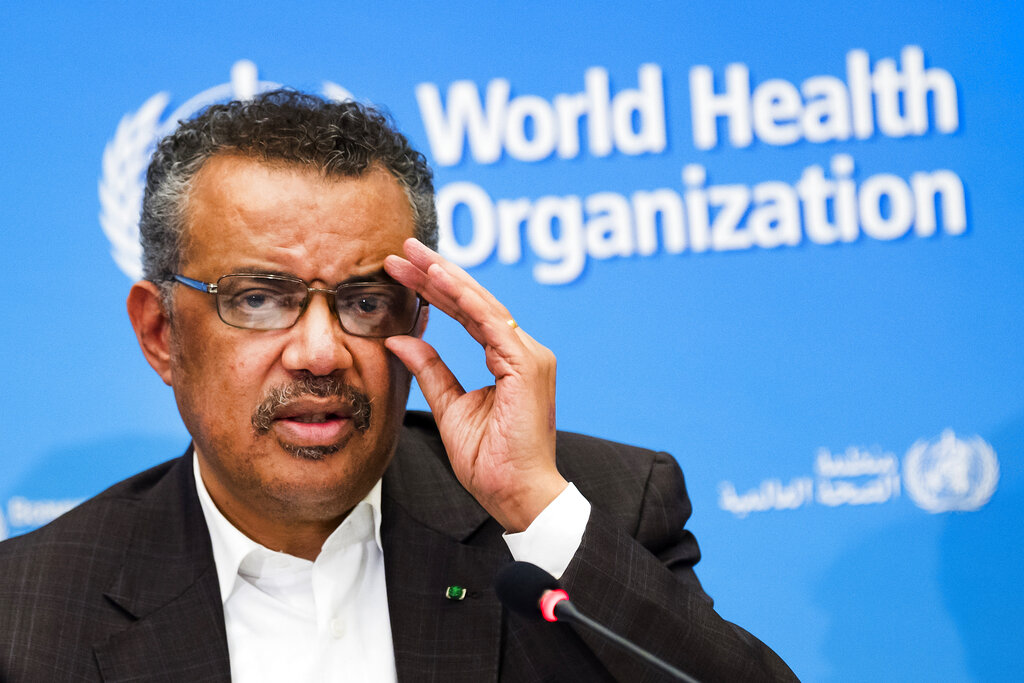 Meanwhile, the president called out top social media platforms for alleged bias. On Saturday, President Trump pointed out the “radical left is in total command and control of Facebook, Instagram Twitter and Google.”

He noted his administration is “working to remedy this illegal situation.”

The Radical Left is in total command & control of Facebook, Instagram, Twitter and Google. The Administration is working to remedy this illegal situation. Stay tuned, and send names & events. Thank you Michelle! https://t.co/ZQfcfD3Hk9

His comments came in response to a video of syndicated columnist Michelle Malkin, who gave a speech condemning the censorship of conservative voices.

“Silicon Valley, at every level, is cracking down on dissident voices, citizen journalists, more than it ever has before. The prevalence of these false narratives is being enabled, it’s being exacerbated by the people who control Silicon Valley. All they have to do is say that our truth telling is misinformation.” – Michelle Malkin, syndicated journalist

According to recent reports, social media outlets have been removing posts and videos deemed “misinformation” regarding the pandemic.