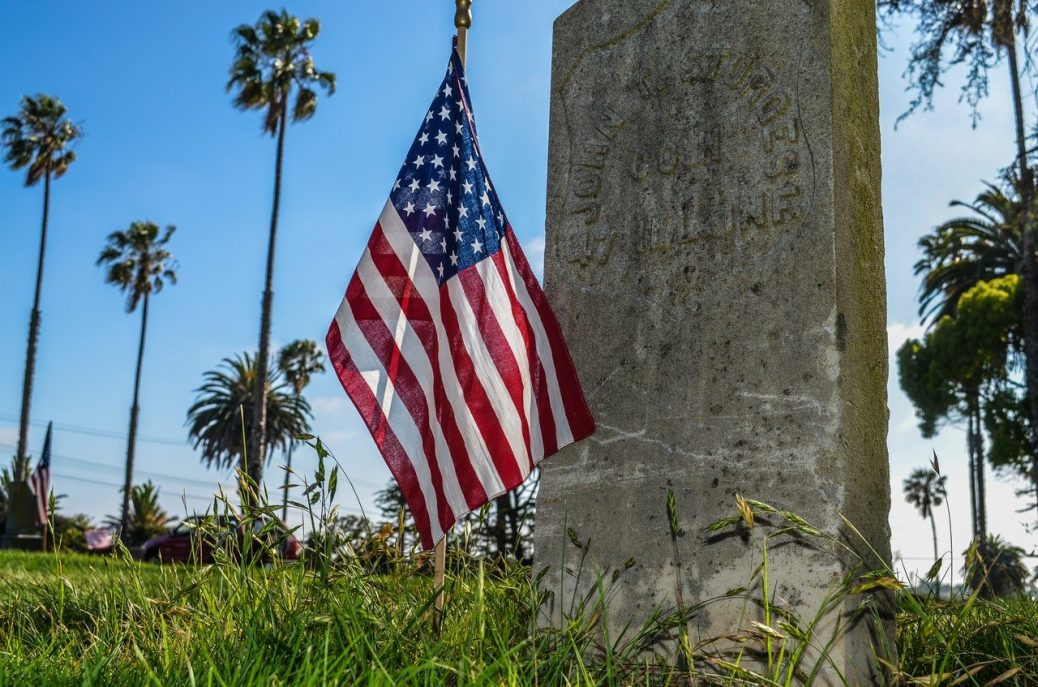 Police are investigating multiple cases of arson in the Citrus Heights suburb outside of Sacramento, Calif., CBS 13 Sacramento News reports, after at least four houses reported that the American flags displayed in their front yards were burned.

The fires, which sparked fear in the Sungarden neighborhood, came as a surprise to most in the community.

“This is the first time anything’s happened,” 10-year community member Michael Howard told CBS 13. “Gut reaction? Is it somebody with an agenda?”

The arsonists, who not only burned some of the flags and flagpoles, also set a line of trees on fire that burnt out before reaching anyone’s home. Because of the recent events, some residents claim that they will no longer be putting flags up in front of their homes for fear that future targeting will cause further damage to their property, homes, and family.

“It’s not worth it for me to put my family through it,” Marie Nuzzi said.

In a statement issued by Citrus Heights Police Department on NextDoor, Lieutenant Michael Wells assured residents of the community that the flag burnings did not go unnoticed and that the police department will continue to monitor the neighborhood.

“The incidents all occurred in the same area and we are actively investigating to bring those responsible to justice,” he said. “We continue to have an increased Law Enforcement presence throughout Citrus Heights during the week to ensure the safety of our community.”

Jordan Davidson is an intern for The Federalist and a recent graduate of Baylor University where she majored in political science and minored in journalism.