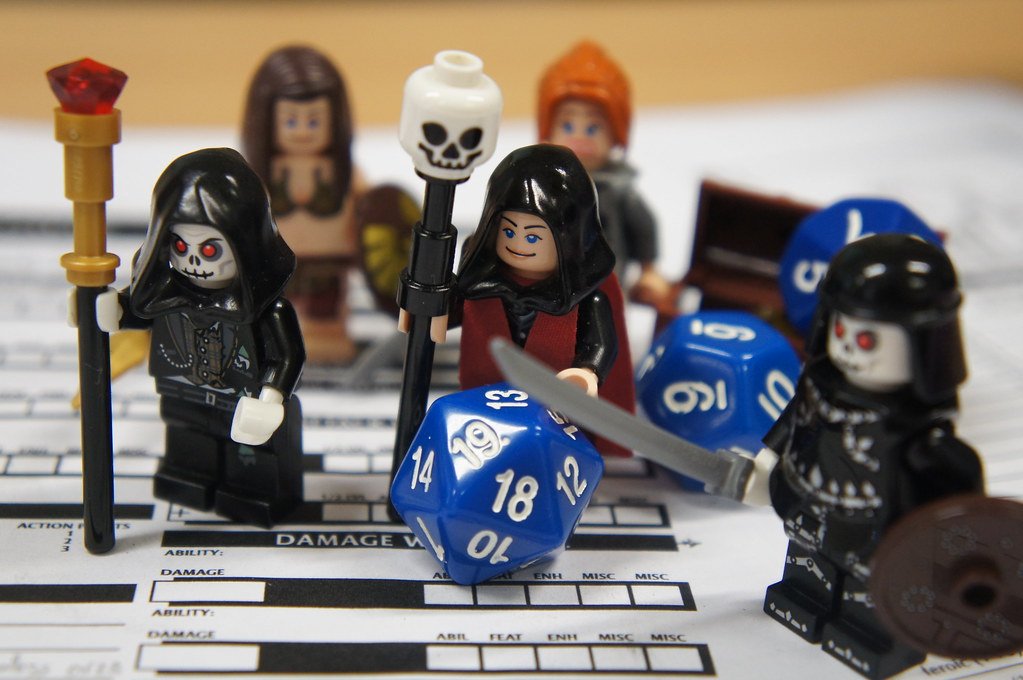 Orcs will now be good guys, and it forms an excellent case study of how companies shoot themselves in the foot in the age of wokeness.

The popular role-playing game “Dungeons and Dragons” announced this week it is transitioning orcs and other classical villains into good guys to fight racism.

“Throughout the 50-year history of D&D, some of the peoples in the game- orcs and drow being prime examples- have been characterized as monstrous and evil, using descriptions that are painfully reminiscent of how real world ethnic groups have been and continue to be denigrated,” the announcement read.

Within the game, orcs are servants of Gruumsh, a chaotic-evil god who orders his followers with the catchy instructions, “Raid. Kill. Conquer.” To combat the deep-set prejudice against the servants of the One-Eyed God, the company will be putting these species “in a new light” in upcoming campaign books.

The pen-and-paper role-playing game is extremely influential in the genre, with an estimated 17.4 million players worldwide. As such, the changes it’s putting in place may well end up effecting the numerous games inspired by it, from the Elder Scrolls to Bioshock.

Some other changes were announced which will be familiar to all whose email feeds have been flooded with Applebee’s and Bed Bath and Beyond’s corporate virtue signaling on institutional racism. The game company will use greater affirmative action and employ “sensitivity readers” for new publications. They are also updating some old adventure books that portrayed the Romani- sorry, the “Vistani”- as drunk child-stealers. But it’s removing the idea of evil fantasy species that has rightly caught the most attention.

Fighting prejudice through orcs is a comical idea, but if you look beyond the wrapper, its actually a perfect case study. We’ll call the phenomenon the “woke Streisand effect.” As brands are eager to avoid being seen as offensive in the current climate, they publicly denounce anything which may tarnish their image.

But by denouncing things which were never racist, they sure make it seem like it was. It ends up looking like they’ve been tolerating prejudice for years, and fans lose something unnecessarily. Which of course, cannot come back, because the organization publicly called it racist. The University of Florida banning its “Gator Bait” chant tradition, which was created by an African American player in the ’90s, is another great example of this.

The idea that orcs serve evil in the game is not racist, and never has been. But now Wizards of the Coast is going to answer questions about why it tolerated racist ideas, and fans will see the game design changed to answer a non-existent problem.

The transition in fiction from two-dimensional “evil” creatures to more complex conflicts is altogether a good one. It’s the difference between “War of the Worlds” and “Arrival.” But declaring the idea of villainous fantasy creatures racist out of the blue does nothing to fight actual inequality and is just plain wrong.

Jonah Gottschalk is an intern at the Federalist. He studies Modern History and International Relations at the University of St Andrews.