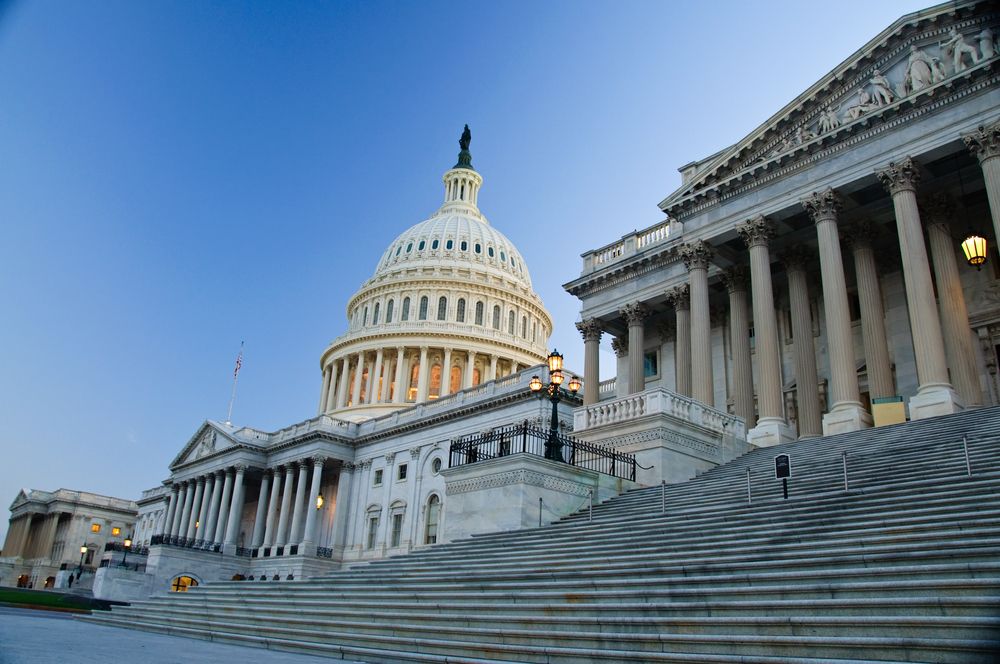 House Democrats blocked a resolution Tuesday that would have made it the official position of the Houses of Representatives that the lower chamber condemns cyberattacks by the Chinese and other rogue nations on American researchers in the race for a coronavirus vaccine.

The resolution, proposed by Illinois Republican Rep. Adam Kingzinger, also sought to urge the House make it a priority to use the full power of the federal government to punish those engaging in the technological warfare and to discourage future attacks that could jeopardize efforts to reach a desperately needed vaccine. As of this writing, more than 125,000 Americans have succumbed to the Chinese virus, according to data from Johns Hopkins University.

The resolution condemning China however, who has acted in bad faith throughout the entire global pandemic while ramping up its cyberattacks targeting vaccine data, failed in the House 230-180 with not a single Democratic vote.

“At a time when scientists around the world are working together in an epic race against time to develop a life-saving vaccine to rescue the world from the grips of the coronavirus, the [Chinese Communist Party] is trying to steal that research for their own selfish purposes,” said Texas Republican Rep. Michael McCaul who serves as the ranking member of the House Foreign Affairs Committee. “And now that millions of people around the world have been infected and more than a half a million people have died, we learn the CCP isn’t helping to fix the pandemic they are responsible for creating.”

Instead, McCaul noted, U.S. intelligence agencies have issued warnings to American researchers of cyberattacks from China’s most skilled espionage units seeking to steal critical data to lead the world out of the worst public health emergency in generations.

.@RepMcCaul: China is “trying to steal our research to develop a vaccine to save the world from the very pandemic they created.

“This is absolutely unacceptable and must be condemned.” pic.twitter.com/XTZk8N9jRf