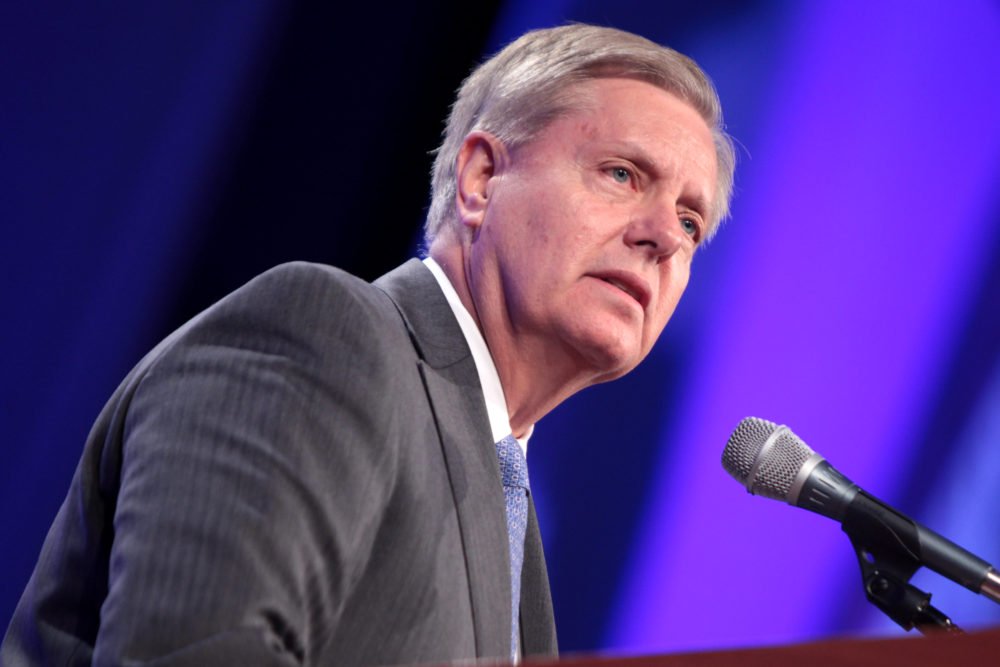 The pair of documents reveal more evidence that the FBI was aware of the dossier’s credibility issues in early 2017 yet proceeded with its unlawful surveillance anyway under the authority of warrants that the FISA court ruled illegitimate earlier this year.

The first document is a 57-page three-day summary of FBI interviews with British intelligence official Christopher Steele’s “Primary Sub-source” that was the foundation for the dossier. The inteview shows the primary sub-source was not only never a well-connected Russian official, but was actually a contractor for Steele’s firm. The primary sub-source was also caught unaware of information that Steele attributed to him and charged Steele with mischaracterizing important events to exaggerate claims.

“In total, this document demonstrates that information from the Steele dossier, which ‘played a central and essential role’ in the FISA warrants on Carter Page, should never have been presented to the FISA court,” wrote Senate Republicans in a statement.

The second document unveils a new treasure trove of notes from former FBI agent Peter Strzok making clear Strzok knew of the lack of credibility of Steele’s primary sub-sources, writing “recent interviews and investigation however, reveal Steele may not be in a position to judge the reliability of his sub-source network.”

Strzok, the corrupt senior FBI agent who was exposed as having an affair with former bureau attorney Lisa Page as they were teaming up to oust the democratically elected president through a deep-state coup, also authored notes that were released late last month showing Strzok playing a role in setting up former National Security Advisor Michael Flynn in a perjury trap.

The second document also attributes comments to Strzok on a New York Times article chronicling alleged ties between the Trump campaign and the Russian government.

“[W]e have not seen evidence of any individuals affiliated with the Trump team in contact with IOs [Intelligence Officials]…. We are unaware of ANY Trump advisors engaging in conversations with Russian intelligence officials,” Strzok reportedly said.

South Carolina Republican Sen. Lindsey Graham, who chairs the Senate Judiciary Committee, condemned those involved in Crossfire Hurricane. That Obama administration operation sought to bring down the president with junk intelligence that the FBI knew was riddled with errors and contradictions but pushed forward with anyway, centering in on Trump campaign advisor Carter Page.

“The dossier was a critical document to justify a FISA warrant against Mr. Page and this DOJ memo clearly indicates that the reliability of the dossier was completely destroyed after the interview with the primary sub-source in January 2017,” Graham said in a statement. “Those who knew or should have known of this development and continued to pursue a FISA warrant against Mr. Page anyway are in deep legal jeopardy in my view.”

Those who knew or should have known of this development and continued to pursue a FISA warrant against Mr. Page anyway are in deep legal jeopardy in my view.