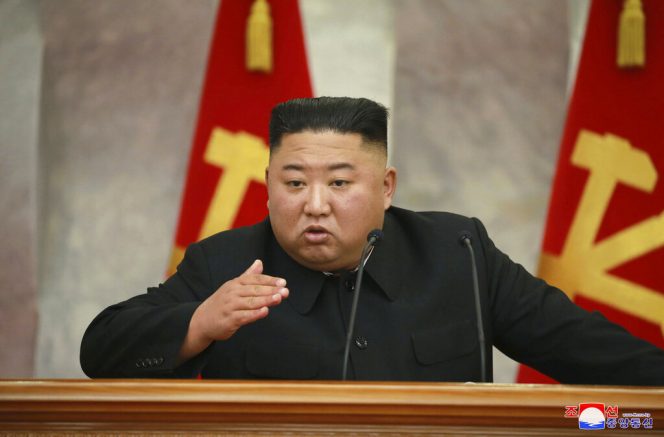 North Korea continues to violate United Nations sanctions after months of silence. According to officials, the country has been carrying out major smuggling operations off the coast of China to ensure its economy’s safety and security.

Operations were on hold for months due to the coronavirus, but resumed after world economies began to reopen.

According to reports, North Korea has been importing oil while selling coal and sand for a profit. Global traders and banks appear to be unaware that the ships were running illegal operations.

“They’re not monitoring the ships that they’re either financing, insuring or that are carrying their product,” stated UN official Hugh Griffiths.

The UN originally limited North Korea to 500,000 barrels of oil per year, which the country has reportedly exceeded.

Defense experts warned these trade efforts are being used to help fund the country’s nuclear program.